Most of the coal used in Japan is imported from Australia and Indonesia. Coal has also caused various problems during mining. Fires and explosions often occur, and there are many coal mines with poor working conditions. In some cases, coal mining operations have caused catastrophic environmental destruction.

The Japanese government has positioned the active export of coal-fired power generation technology overseas, especially to developing countries, as a growth strategy and has supported the construction of new coal-fired power plants overseas. This government policy is being implemented by Japan’s public financial institutions, the Japan Bank for International Cooperation (JBIC) and Nippon Export and Investment Insurance (NEXI). It is also very problematic that many of these publicly supported projects lack not only consideration for climate change, but also human rights and environmental and social considerations for the local communities. 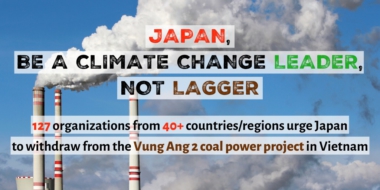 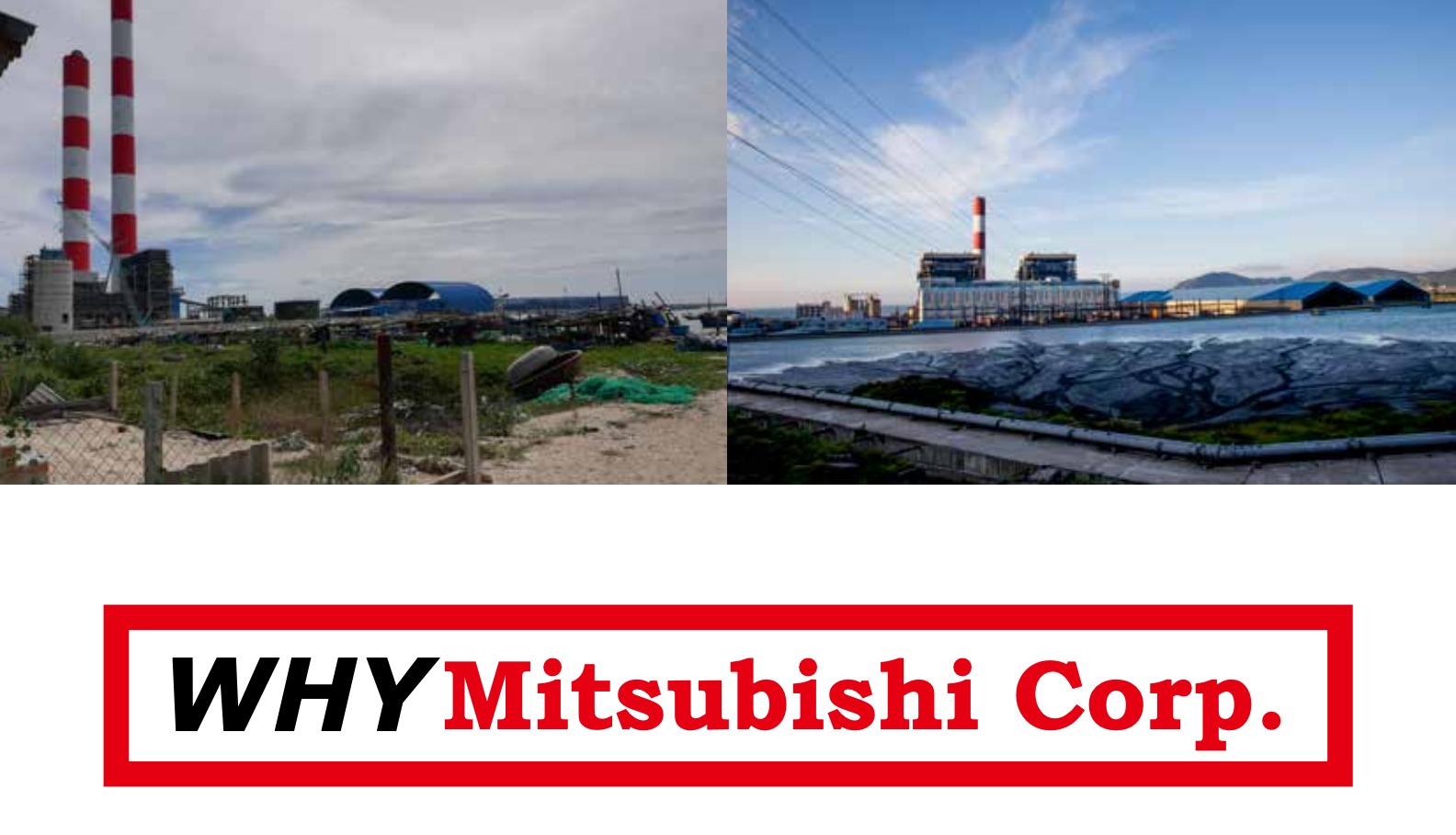 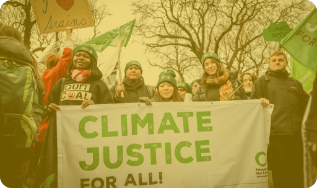 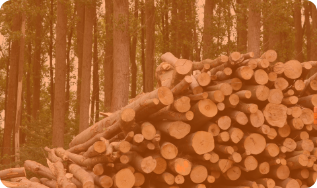 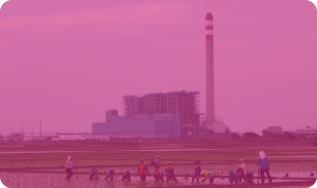 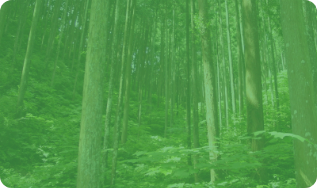 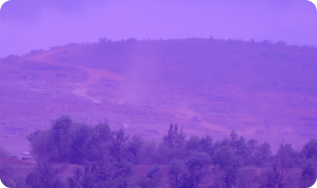 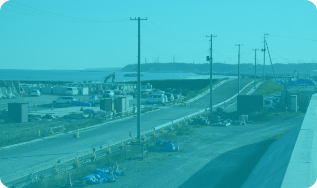